In the early 1900’s, Reverend Charles F. Aked, a Baptist preacher from Liverpool, England, stated, “For evil men to accomplish their purpose, it is only necessary that good men do nothing.”

Members of The Church of Jesus Christ of Latter-day Saints are counseled to help move forward efforts toward religious freedom and righteous government. Elder Dallin H. Oaks spoke of the responsibility to uphold these values. “...To be better witnesses of God is to contend for the free exercise of religion,” he said in a BYU Devotional on February 25, 2014. “This is more difficult because it requires cooperative action by believers of various faiths. We should press officials in...governments to honor the...free exercise of religion.”

In a speech at the Becket Fund for Religious Liberty in New York City, May 16, 2013, Elder Oaks explained, “the guarantee of free exercise of religion seems to be weakening in public esteem. It is surely under siege by the forces of political correctness, which would replace it with other priorities.' He explained that “in the long run, the vitality of religious freedom must rely on public understanding and support.”

A current example of the issue of political correctness vs. religious beliefs in Canada can be found in the application by Trinity Western University for a law school and the opposition they have had for holding up their moral standards.  Each community has situations that affect the rights and privileges of others to practise their religion. What can citizens do to insure the protection of religious rights and uphold values in government? 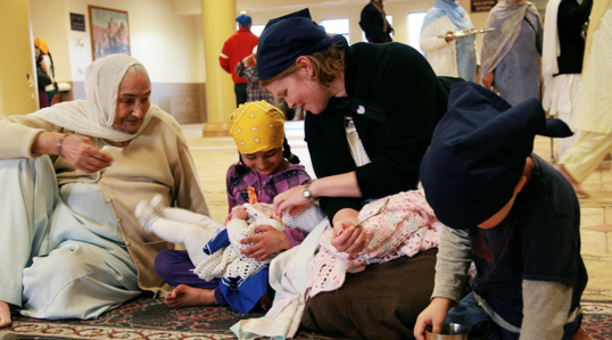 At a BYU-Idaho Commencement address in December 2011, Quentin L. Cook counseled “ I challenge all of us to work with people of other faiths to improve the moral fabric of our communities, nations, and world and to protect religious freedom.” As church members unite with people of faith and build relationships with them, religious freedom in Canada is strengthened. The Canadian government works to promote world-wide freedom of religion through the Canada Office of Religious Freedom. The Church of Jesus Christ of Latter-day Saints cooperates with religious groups worldwide to promote religion in society, to provide interfaith experiences and to serve local communities.

Alan Herrington, BC Church Public Affairs Director, explained that “Good is too often overpowered by the bad we see in the world, so we need to see good people doing good.” Elder Cook also encouraged Church members to “be... righteous examples. You must not be in camouflage as to who you are and what you believe.” Brother Herrington shared that in recent training he attended, Elder D. Todd Christofferson taught, “One of the ways we need to express our faith is simply by doing good works.” 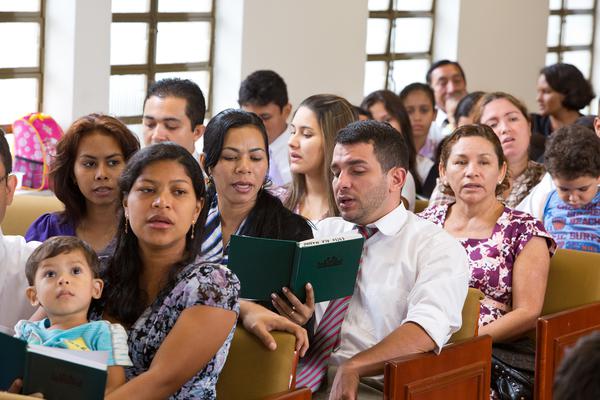 The Church sets an example which individuals can emulate to uphold the importance of freedom of religion. Personal education about religious freedoms and the promotion of those values in government are ways to lift religious freedom issues to the forefront. Resources can be found in the links below that also include additional sites for further study.

Brother Herrington further explained, “The three key goals of the Church public affairs efforts are to protect religious faith, to strengthen families and to promote religious freedom.” He urged Canadian citizens to join in efforts to build the moral and religious fabric of society.